We handed out 46 cameras to aboriginal kids and adults in the Alice Springs area in September 2018. Through the hard work of Nina Kolder, Mallory Potash and Kimberley Morgan we are delighted an exhibition will be taking place at Alice Springs Library on Wednesday December 12th 2018 from 4pm-6pm. The artists will be showcasing their work here. 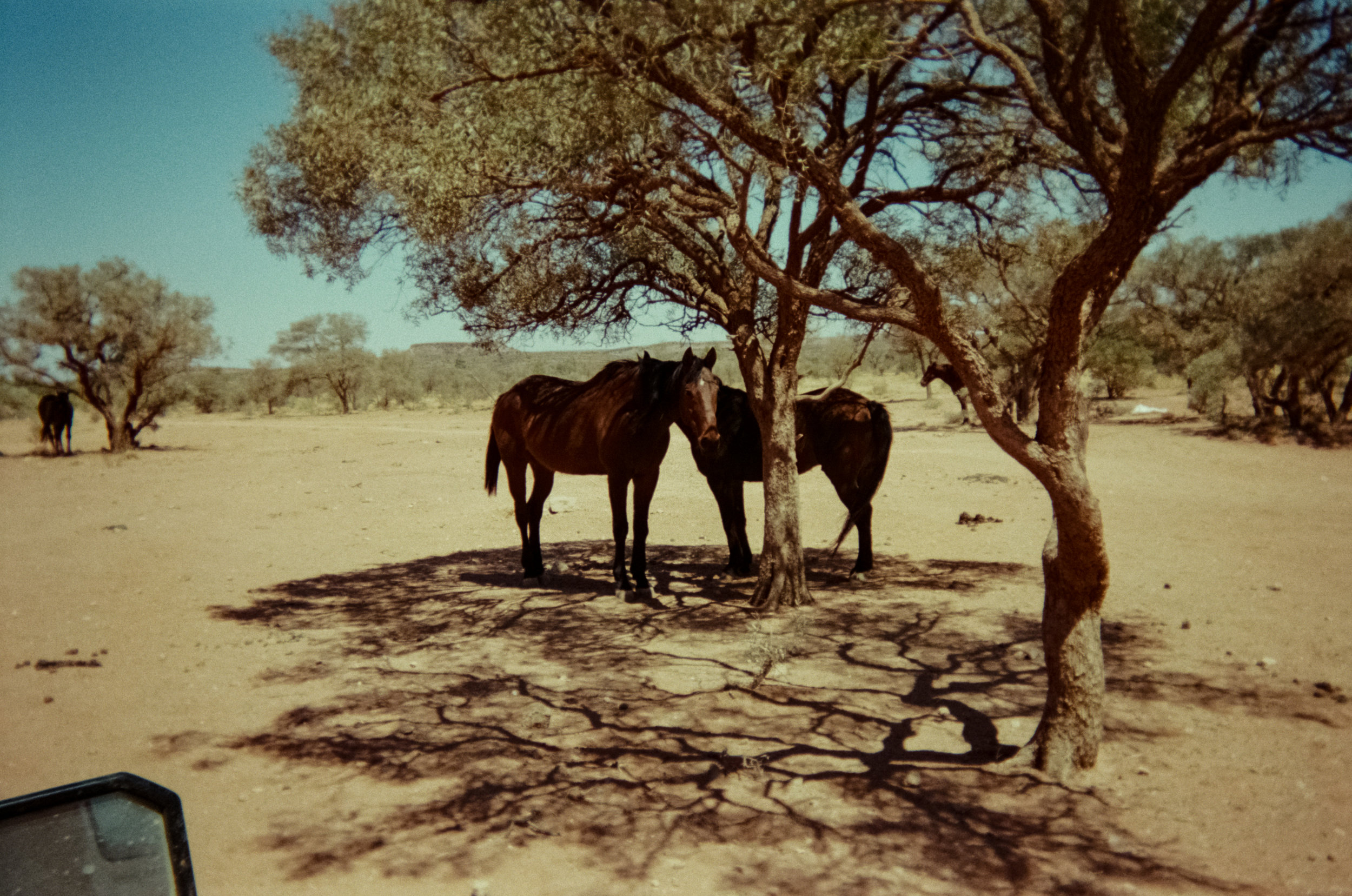 In April 2018, founder Michael Allwright visited Alice Springs to investigate whether it would be feasible to hand out cameras to aboriginal people. Kimberley, a friend of a friend, introduced Mike to Alice Springs and to people who might help with the project.

There are 3 organisations which we became involved with quite quickly and they agreed to take cameras from us and help distribute them among aboriginal kids they worked with.

In September 2018, we travelled back to Alice Springs, with Annette Cohen (documentary producer) and Jai Jaru (2017 calendar multiple winner), Mike Allwright and Lou-Fatima De Leon. We went out with the organisations to places far and wide, including the Santa Teresa community with Catholic Care and Ntaria (Hermannsburg). We spoke directly with the participants and provided them with disposable cameras for 2 weeks. We also handed out a number of cameras privately to aboriginal kids at a basketball competition.

The photos have been printed and scanned, and judges have currently got the photos down to 41 favourites. We are working to reduce this to a top 20 and top 13.

The team in Alice Springs: Kimberley, Nina and Mallory – are putting on an exhibition at Alice Springs library which will open in mid December.

Following on from the exhibition, we are hoping to launch a calendar to be shared with the Alice Springs community in early 2019.